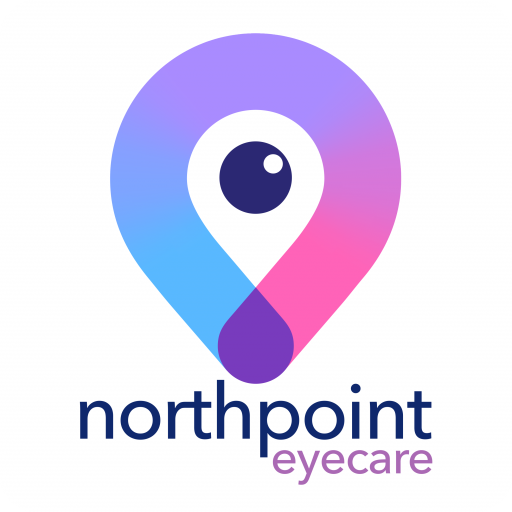 Look at the stars

When was the last time that you stopped to look at the stars? It is one of our favourite things to do, especially to see the Milky Way and the Southern Cross.

The Southern Cross, or Crux to astronomers, is perhaps one of the most well-known constellations in Australia. It is even on our flag and represents our place in the world. It is the smallest constellation and it is visible to the naked eye in the whole of the southern hemisphere. Most commonly thought to be made up of five stars, it actually contains many.

The brightest star, Alpha Crucis is at the foot of the star. It is 321 light years from earth. Stars in constellations are named by the Greek alphabet in descending order of brightness, which in the Crux just happens to be clockwise from Alpha Crucis. The dimmest star Epsilon Crucis is not always visible to the naked eye if there is a lot of light pollution, like in the city.

The Southern Cross lies in the Scutum-Centaurus arm of the southern Milky Way, the main arm in the local radial quarter of the galaxy. It is easily found by following a line along “The Pointers” – Alpha and Beta Centauri. These stars actually make up one of front legs of the neighbouring constellation, the half-man, half-horse, Centaurus. Alpha Centauri is actually a triple star system, which to the naked eye appears as the third brightest star in the night sky.

The south celestial pole can be found by connecting a perpendicular line that bisects the Pointers to a line extending from the long arm of the Southern Cross. From this point a line extended down to the horizon shows south.

Next to the Southern Cross is dark patch in the Milky Way. This is formed by a dark nebular called the Coalsack. It is the most prominent dark nebula in the skies, and is easily visible to the naked eye. The Coalsack nebula is a cloud of interstellar dust from stars that have exploded. The nebular blocks the light from the background stars of the Milky Way, and appears as a dark patch.

The image above was taken by Dr Smith: Fuji film X T-4, Laowa 9mm lens, blend of two shots taken in southern Tasmania at Cloudy Bay, Bruny Island. First image of the sky 8sec @ F2.8, ISO 3200; Self portrait foreground 1sec @ F2.8, ISO 6400. Can you see the Coalsack nebula, the Southern Cross and the Pointers, visible to the left of centre in the frame? With so many stars visible this far from light pollution, it is tricky!

Some people are lucky enough to see lights in the sky – the Aurora Australis, the southern sister of the northern Aurora Borealis. Also know as the southern lights, they occur when electrically charged solar particles and atoms in the Earth’s atmosphere collide with gases like oxygen and nitrogen, causing those gases to emit light. The above image shows a star trail around the south celestial pole, with a faint Aurora Australis along the horizon. The Milk Way and the Coalsack nebula are also visible. Can you make out the Southern Cross and the Pointers?

The Milky Way galaxy is shown here in a panorama made up of twelve images. It is made up of 100-400 billion stars. Can you make out the Pointers, the Southern Cross and the Coalsack nebula on the right, as the main body disappears below the horizon? The constellation Orion is on the left hand side of the image. Orion is upside down in the southern hemisphere and the belt and sword are sometimes referred to as the saucepan. One of the Magellanic Clouds is visible in the top right of the image. These are two irregular dwarf galaxies visible in the Southern Celestial Hemisphere, which are orbiting the Milky Way galaxy. Also visible is some lovely flare created by the lens, radiating out from the house. A nice warm place to return to from the freezing cold outside.

There are significant representations of the cosmos in Australian Aboriginal culture, which goes back more than 40,000 years. 5000km from Cloudy Bay, we were in awe to see the depictions of the Wandjina, the most significant creation spirit, in Wunambal Gaambera country in the far North Kimberley, Western Australia. This image, from the Munurra art site, depicts Mudarwin the boss Wanjina for this country. Here he sits with his family and Walangaanda, the Milky Way Wanjina, is overhead.

Seeing the iconic Punamii-Uunpuu (Mitchell Falls) was also a highlight. It is a National Heritage listed site and provides a peaceful place to connect to the land.

That night, looking at the stars was special. Can you see the Southern Cross over the top of our camp?

If you are having trouble seeing the stars we are here to help. Contact us on 07 3385 0900 or email reception@northpointeyecare.com.au to arrange an appointment.

PreviousWhats that red thing on your eye?

How Can We Help You